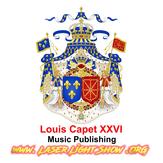 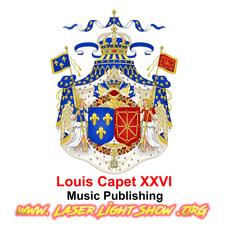 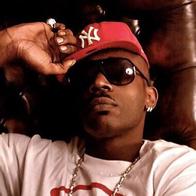 From around 1998 to 2004, we were responsible for almost all United States Bookings of Skibadee & Tour Logisitics, where we toured with him countless times including the Ultra Music Festival in Miami Florida, up until around 2004 the RAVE Enactment Law was being enforced on our clients Disco Donnie (SFXE NASDAQ / LiveStyle), "Reducing American's Vulnerability to Ecstasy Act" brought upon by the 107th US Congress in 2002 which pronounced Electronic Dance Music as illegal & we were forced to decease certain operations inside the USA which included booking skibadee.

In late 1997, Skibadee was involved in putting a Drum and Bass tempo over a Hip-Hop beat, therefore creating a doubletime effect. He would often perform this style with its innovator Stevie Hyper D (deceased).

The single and subsequent video 'Inside Me' was a success and after being accepted on MTV and The Box. In 1999 Skibadee received the first of 3 the Knowledge Awards for best MC, and three Accelerated culture awards.

In 2006 he won the BBC RADIO 1Xtra award for best MC, in 2007 he won best MC southwest Drum n Bass award. In 2008 and 2009 Skibadee won best Lyrical MC and best Hype MC in the national Drum and bass awards and 2010 is the third year in a row as the best Crowd Hyper MC as well as the Stevie Hyper D Lifetime Achievement Award.