Watch more videos on our youtube page at:   YouTube.com/LaserLightShowORG

Kimmel Center for the Performing Arts. Home of the Philadelphia Orchestra....

- The City of Kennett Square 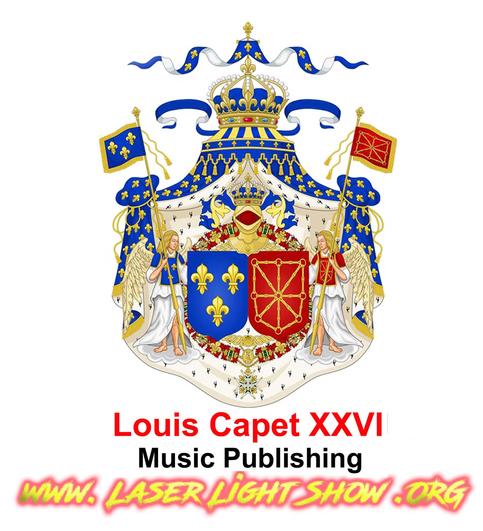 More Past Events + Venues we did a Laser Light Show:

Most locations we visited more than 1 time, and some were close to 10 times.

A celebration of UNITY BLUE BALL MARKS ITS 15TH YEAR WITH PARTIES AND FUND-RAISING FOR GAY GROUPS.By Christine Ma... 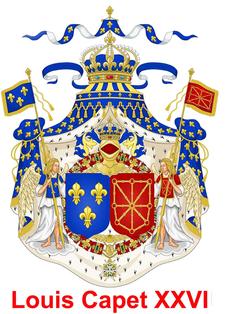 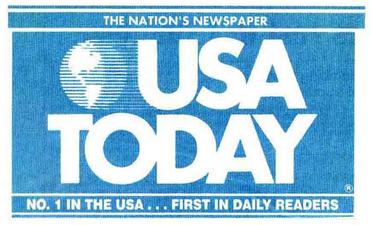 "The Science of Grand Hank"

&    "The Science of Philadelphia"

Concert Poster's for all of these address.

The Piazza at Schmidt's

After teaching Jimmy Rollins how to DJ and throwing out the first pitch at the Philadelphia Phillies game on Friday May...

Louis Capet XXVI LASER Shows was contacted by Goya Foods to project with lasers their logo on the new Goya World Headquarters outside of NYC, visible to passengers traveling along, and at the Secaucus NJ Train Station.  The illumination lasted 3 days during the 2014 Superbowl, which was located at the next train stop.

We traveled with Def Jam + Ghostface Killah on over 10+ locations on the 2004 Project Revolution US Tour where we projected for all the artists the first ever SMS cell phone mass text messaging to send and receive text messages which is widely used in advertising today.
Main Stage: Linkin Park & Jay Z - Korn - Snoop Dogg - The Used - Less Than Jake - Ghostface Killah

Revolution Stage:  Funeral for a Friend - Downset - M.O.P. - Mike V. and The Rats - Instruction - No Warning - Autopilot Off 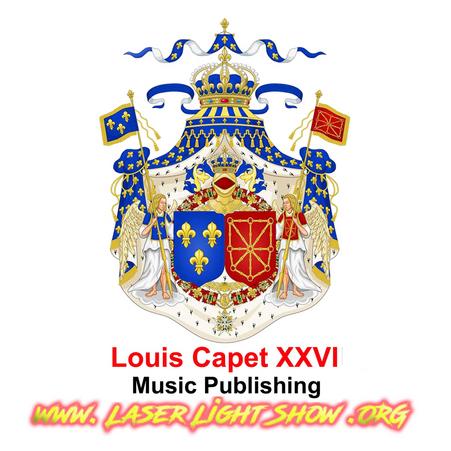 Recently named “Los Angeles dubstep god” by Rolling Stone Magazine, SPIN Magazine as one of the ‘30 Greatest Dubstep Songs of All Time’ & “King of Dubstep” by SPIN and “US dubstep godfather” by Mixmag.